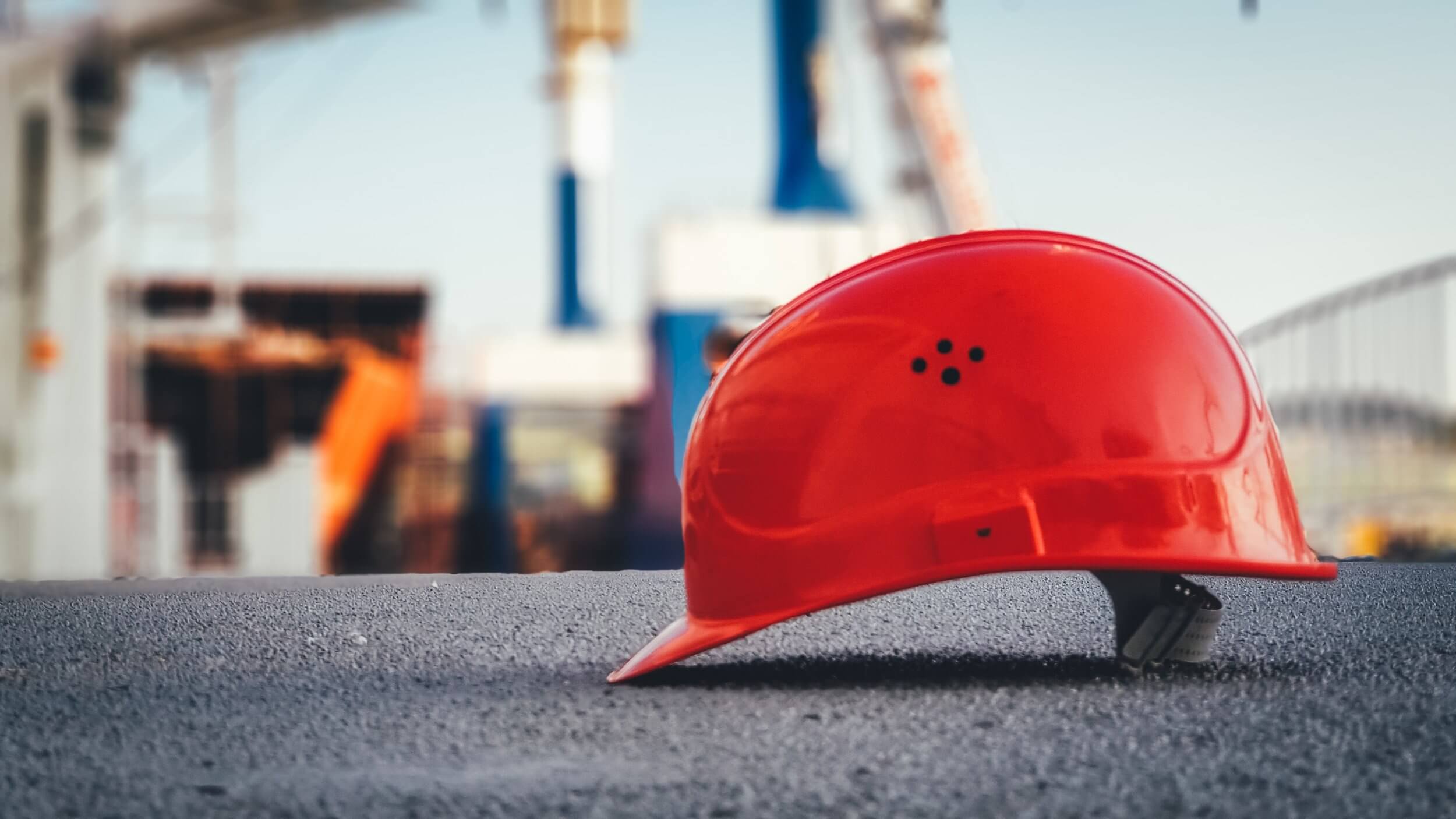 130 000 employees in 30 countries, span across over 130 different offices, mines and smelters. “Well, that is going to be interesting!”.

That thought was going through our minds when Glencore, a global leader in natural resources, approached us to be their research partner in redefining the digital workplace experience for their employees in 2020.

Glencore wanted to create a new global intranet platform to replace their previous intranet which was not perceived as a helpful tool by employees. Employees complained about poor searchability, lack of updates from the business, and difficulty navigating an unintuitive information architecture. It was also a separate intranet from over 100 local intranets, which increased the costs and complexity to manage this landscape as employees lacked a true “single source of knowledge”. 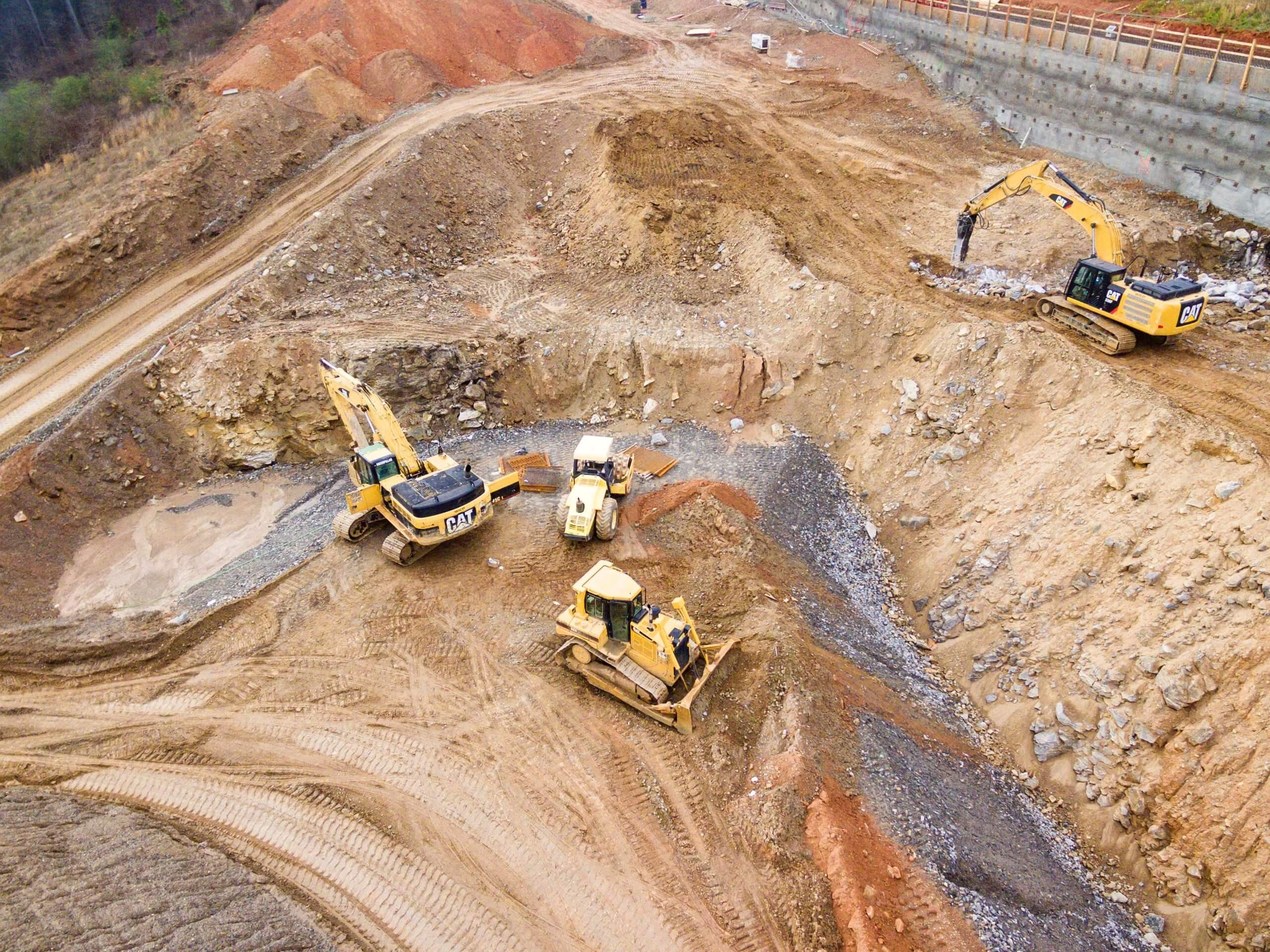 Now, two years later, the new intranet called “The Core” is now accessible by over 45,000 employees and local intranets are being integrated at offices in Europe, North America, Asia, Canada, Australia, and South Africa. Being designed with a user-centered approach, it solves more issues than just looking for documents. It’s a news platform that efficiently distributes stories across the business to all employees. It’s a new way of communicating, where Glencore professionals share knowledge no matter where they are.

It also takes the burden of managing content off the hands of IT specialists, allowing content editors to work efficiently.

Here at EDISONDA, we have already researched and designed a fair share of intranets. But the scale of this project meant adjusting our approach. First, we needed to clarify the current intranet situation at Glencore. We quickly learned that there was no consistent approach to managing intranet content. Offices, mines, and smelters approached this situation differently depending on the country and the roles of the employees. It meant that we needed to research and analyse the needs of employees across the globe.

When our researchers were packing their bags to go to Switzerland, Peru, and Congo, breaking news started to appear. Something about a particular virus. Even the word “pandemic” was used.

This unexpected turn of events disrupted our initial plans. On the other hand, it highlighted how vital the digital workplace experience is for global companies, as we were heading into a lockdown and offices started to close.

Travel was impossible, so we started looking for ways to conduct our research remotely. We decided to start with a holistic survey that would map out how internal communication was managed around Glencore. The survey was accompanied by remote interviews with employees to deepen our understanding.

Ultimately, our Internal Communication at Glencore Survey was filled out by over 7 000 employees in 10 countries. It was distributed in offices but also in smelters and mines with minimal internet access, where we relied on our partners at Glencore to gather answers manually.

Additionally, over 100 interviews were conducted with people around the globe in different time zones. It was a significant effort not only from us but the whole Glencore company. We are proud that the organization treated this research with care, as it continues to pay off tremendously.

Intranet optimisation and design. How to conduct internal communication research?

The internal communication survey and the interviews brought to light how Glencore employees communicated and why they would use the intranet. The current situation was vastly different across the locations. In some places, employees weren’t even aware of the existence of the global intranet. However, among these differences, there were common needs that could be served via the intranet.

We learned that fast and efficient communication is critical due to the kind of field Glencore is in. For example, when new safety procedures are introduced, every employee needs to be informed and be able to get familiar with them. This need for fast emergency communication became even more critical due to COVID for both frontline and office workers.

Another prominent need was an improved flow of knowledge. There was no way for Glencore employees from across the globe to exchange experiences and ideas as there was no community platform being used at Glencore. Both office and frontline employees wanted to be able to converse with fellow Glencore professionals on how to solve their everyday issues. 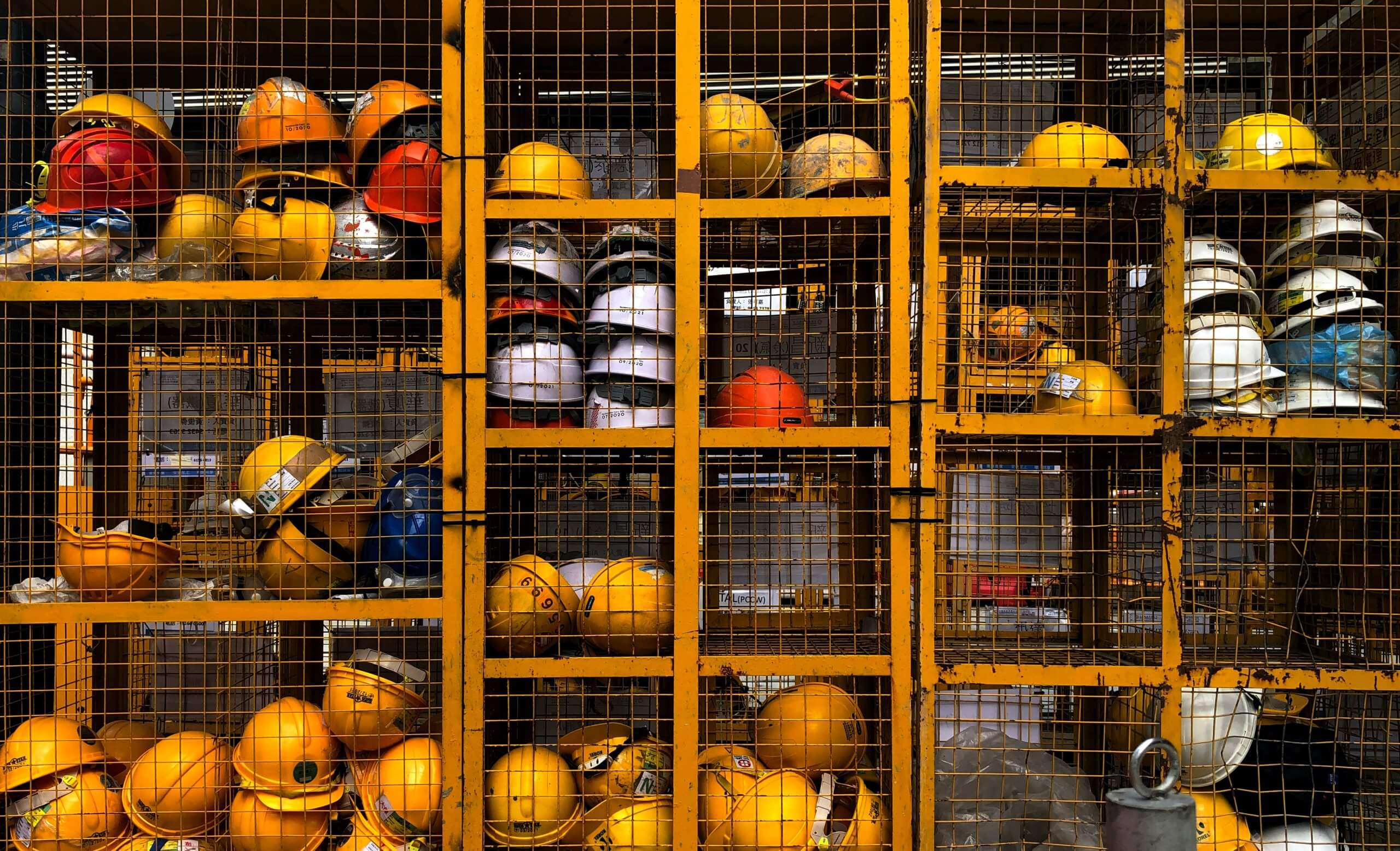 Time to decide on the way forward

Most importantly this group would also assist in reviewing the different platforms that were being considered for the new global intranet.

The initial research allowed us to create four personas of Glencore’s intranet users:

We mapped out the pains and needs of these user personas and began the process of identifying the type of intranet platform that would support the objectives for Glencore.

Together Glencore’s Digital Workplace project team decided on an intranet platform based on SharePoint Online, but one that would not appear as just a set of document libraries. The selected platform offers an excellent approach to managing documents and other structured content for the intranet and, includes the ability to post news, and updates and share content in communities that employees can join if they are interested in consulting with other specialists in their field of work from around the globe.

To ensure it would be a good fit, we held user testing sessions to see how future users would orient themselves in navigating the new intranet.

The new intranet, named “The Core”, was launched in May 2021 for the Glencore Group and included local office content for the headquarters in Baar, Switzerland. It replaced both the local and global intranet previously managed by teams in Switzerland. The Core became the one place for all documents (policies, standards, guidelines), group applications, local and global news, and communities of practice.

Our job here is NOT done

But our job didn’t stop there. During the early research phase, we became close with Glencore’s Digital Workplace Experience Team, and they invited us to continue our collaboration.

Learn more about how we support Digital Workplace

In usability research, we continue our efforts to make The Core even easier to use:

Regarding Change Management, we knew from the beginning that introducing the new intranet would require employees to get accustomed to a new way of communicating. That’s why together with Glencore, we created an adoption framework to get employees on board and excited about new features. The framework is vast and continually evolving as new locations are introduced to The Core regularly. We want employees to see the benefits of changing their habits, as we believe it is the only way for them to truly embrace the change.

As you see, the intranet is never “done”. But together with Glencore, we have already managed to simplify the work for thousands of employees worldwide. We feel proud of this achievement and proud of our client, that has embraced the user-centric approach to create something outstanding.

Do you want to know more about redefining digital employee experience for your company? 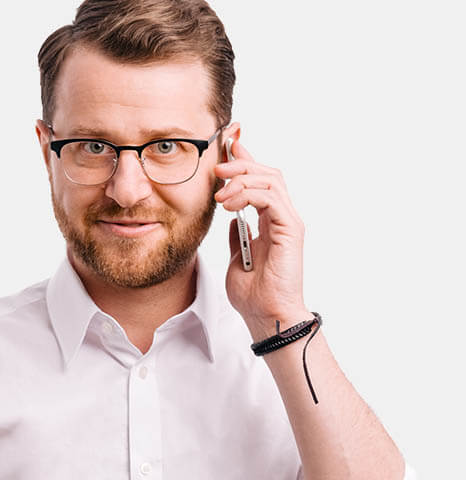 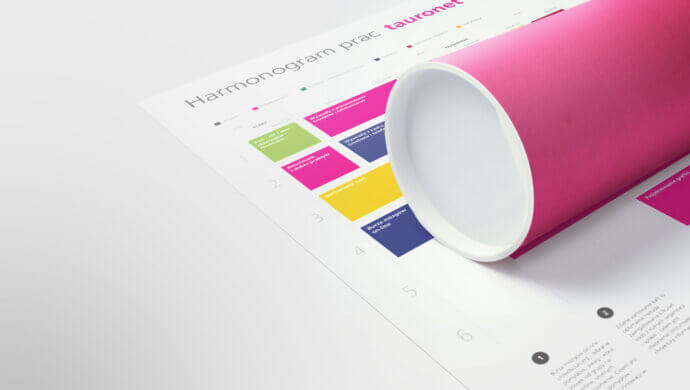 Tauronet is the TAURON Group’s intranet that we designed. We packaged the first concept in a tube. That’s how the […] 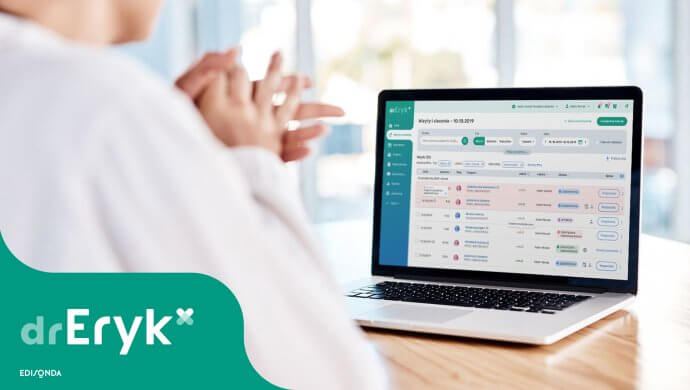 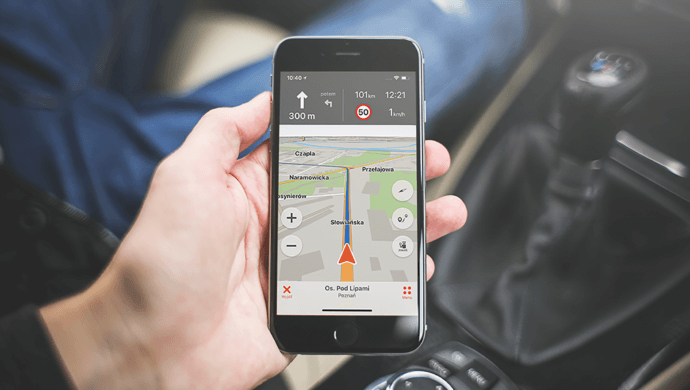 NaviExpert – how did we test the application in the car?

Some time ago we were asked to test the NaviExpert application. The research was exploratory in nature. Its aim was […]